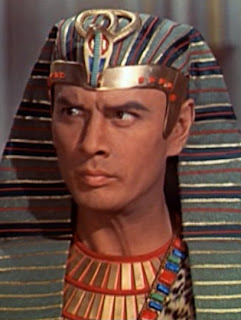 The cool thing about writing is that I'm always learning something new--whether I want to or not. This is because my characters have much more interesting lives than I do. They travel around, have talents, hobbies, stuff like that.

I'm working on a really cool book called Hunters and Hunted. In it, my character goes to Antarctica, Boston, Egypt, and England. I was actually planning a trip to Egypt, because I've always wanted to go and this seemed like the perfect excuse.

But yeah, now there's all that social unrest.

So once again it's me and a bunch of books and the internet. But here are some cool things I've learned so far:

Ramesses the Great had red hair. How cool is that? He had something in common with Henry the Eighth--besides the fact that they both had a lot of wives. Ramesses had over a hundred children. Henry had what? Just Elizabeth? (I'm not researching the Middle Ages right now, so I don't know.)Still,

You have to fight a lot of wars to be considered "the Great". Ramesses the Second (Of Moses fame) had the title and so did Alexander. Everybody else is just, you know, So-So. 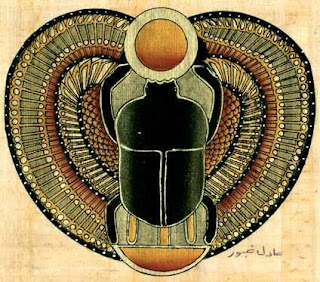 There are approximately a ka-jillion species of beetles on the earth. Some scarabs will fly for up to ten miles to find their favorite kind of poop to eat. The ancient Egyptians thought that all scarabs were male. Can you blame them? I mean, would you expect girl beetles to eat poop? I bet scarabs also have burping contests and scratch themselves in public. 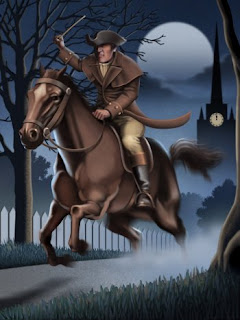 Paul Revere didn't actually ride through the streets of Boston yelling, "The British are coming!" It would have been very foolish if he had, as most of the people at the time considered themselves to be British.

Things I still need to research:

How long Boston blocks are. I'm not sure if they're really short like New York blocks or really long like Arizona ones.

If there are surveillance cameras in the Oxford libraries.

What the security is like at the Great Pyramids (Oh, that's another way you can be great: be bigger than all the other pyramids)and the Valley of the Kings. Do they have security guards patrolling the area?

If you happen to know any of these facts, please let me know.
Posted by Janette Rallison at 5:41 PM 18 comments: 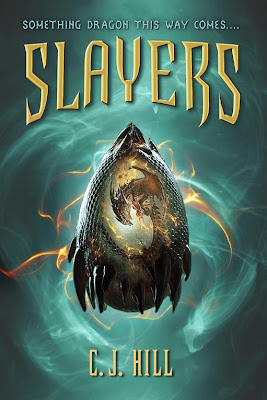 It’s time to make a book trailer for the next book in the queue. I’ve spent two days listening to over a hundred and fifty different sound tracks and have learned one very important thing. When you listen non stop to action/adventure soundtracks you lose all objectivity about them.

At first they all sounded too urgent and too noble. They brought to mind Frodo and Aragorn fleeing on horses in Middle Earth. Then I was thinking, no, these are actually all good. So now I'm turning it over to you, my objective blogg fans, to tell me if any of them work.

Slayers isn't one of my usual romantic comedies. True there are some funny parts and my heroine is often snarky, but it's really an adventure. Here's the script for the book trailer thus far:

17 years ago, a dragon keeper secretly brought a pair of dragon eggs through the DC area.

It was a mistake.

Because the dragons emit a pulse that turns certain children into dragon slayers.

Tori doesn’t know why she’s always had a fascination with dragons. They’re not something a socialite, senator’s daughter is supposed to be interested in.

But she finally convinces her parents to let her go to Dragon Camp.

She finds a group of teens who are keeping secrets,

and risking their lives to protect DC.

She has to find her power before the dragon finds her.

Here are the background music choices:

Although I'm not a fan of anything heavy metal, and routinelly make my eldest son turn it off and then give him lectures on screechy-devil-music, I sorta like the brief switch to heavy metal in this piece. If it was timed right to come in on the secrets/games/saving DC part it would be a nice emphasis.

This one is actually three songs put together, and it is a tribute to my sudden unobjectivity that I'm like, hmmm, maybe that one would work . . . or that one. Or maybe Trailerbook can just mix and match parts of the music to match the words. I really don't know anymore.

So let me know what you think.

And thank you, thank you, for weighing in.
Posted by Janette Rallison at 12:42 PM 23 comments: